Overview of the Province 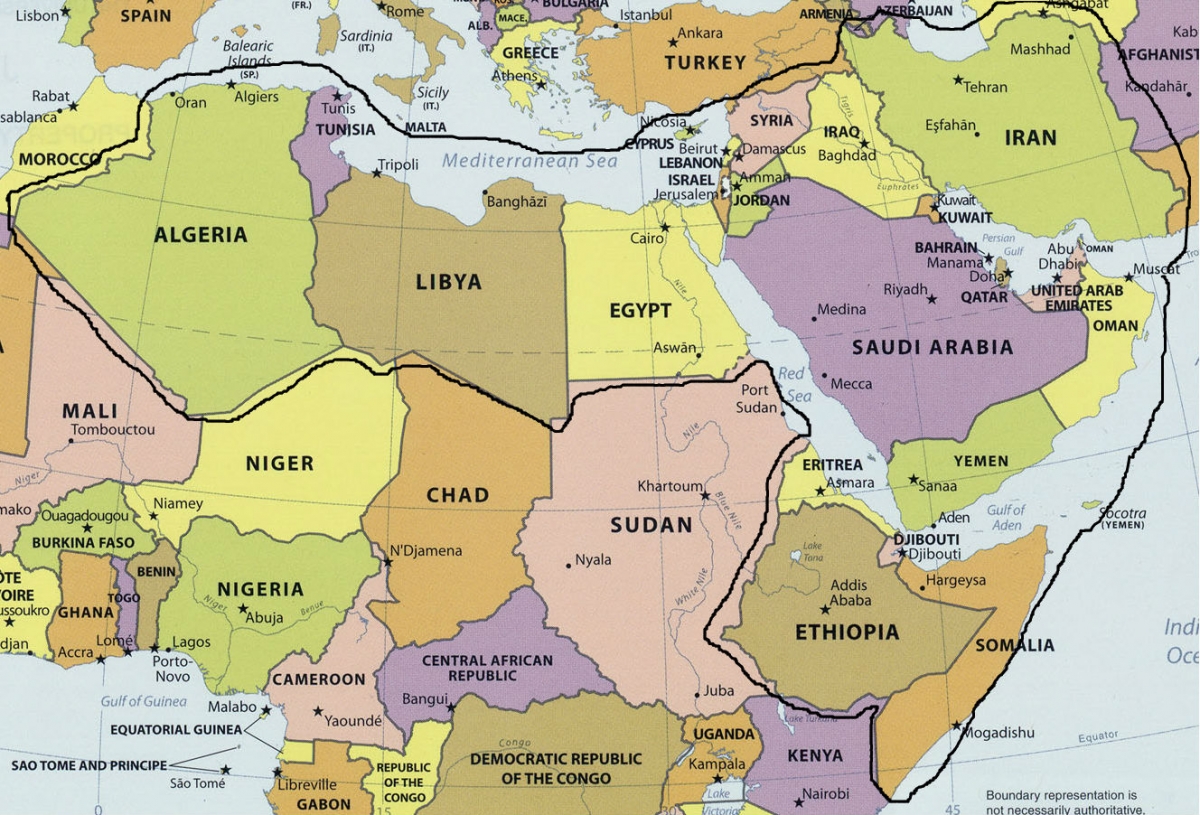 The Episcopal Church in Jerusalem and the Middle East today includes four dioceses;

1841 - Michael Alexander became the first Anglican Bishop in Jerusalem under the auspices of the Anglican Church and the united Evangelical Church in Prussia:

1871 - Christ Church in Nazareth was consecrated

1887 - Bishop George Blythe appointed as fourth Bishop in Jerusalem, and the first solely under the auspices of the Anglican Church

1920 - The Diocese of Egypt and the Sudan was formed

1920 - St. George's College, Jerusalem was opened as a theological school for Palestinian seminarians, broadening to offer courses to clergy and laity from the worldwide Anglican Communion and throughout the ecumenical Church in the 1960s

1976 - The Diocese of Jordan, Lebanon and Syria became part of the Diocese of Jerusalem again and The Province of the Episcopal Church in Jerusalem and the Middle East was formed by combining four dioceses, each with equal standing. The head of the Presiding Bishop of the Province was elected to be elected from the four diocesan bishops on a rotating basis.

The Diocese of Egypt was expanded to take in the chaplaincies of Ethiopia, Somalia, Libya, Tunisia and Algeria.