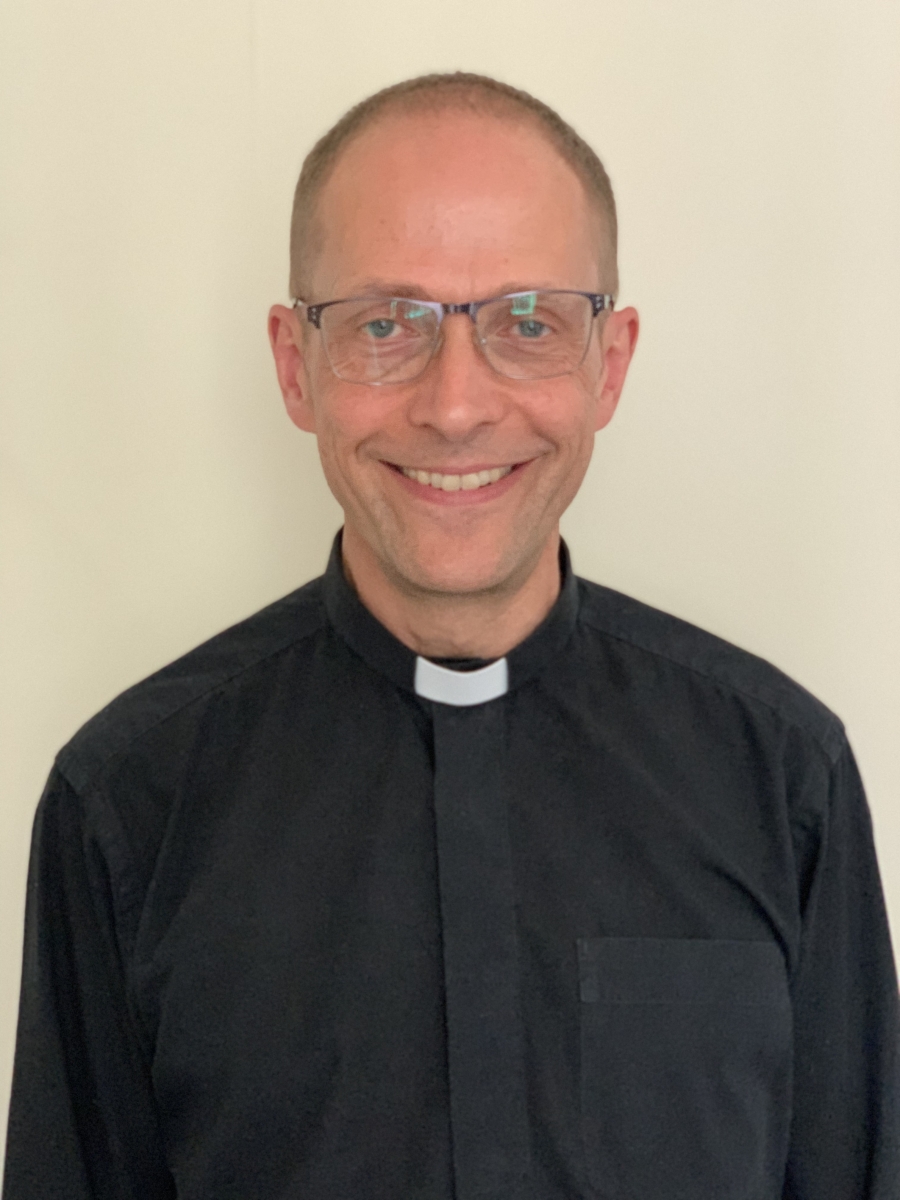 Matthew was Chaplain at St John’s Maddi in Cairo 1997 – 2000. On returning to the United Kingdom he undertook a PhD on the history of the Anglican Church in Egypt at the University of Birmingham. Since then he has served in several parishes in the Diocese of Birmingham and is an honorary canon of its Cathedral.

In 2015, Matthew spent a sabbatical in the Diocese of Cyprus and the Gulf, doing some initial work on a history of that diocese. This was subsequently completed by Canon Angela Murray. In 2017, Matthew moved to Sheffield where he is Vicar of St John’s Ranmoor and Area Dean of Hallam.